“I want to offer my people a leadership with integrity because I believe to lead is to serve, nothing less...”

EFFICIENT USE OF RESOURCES 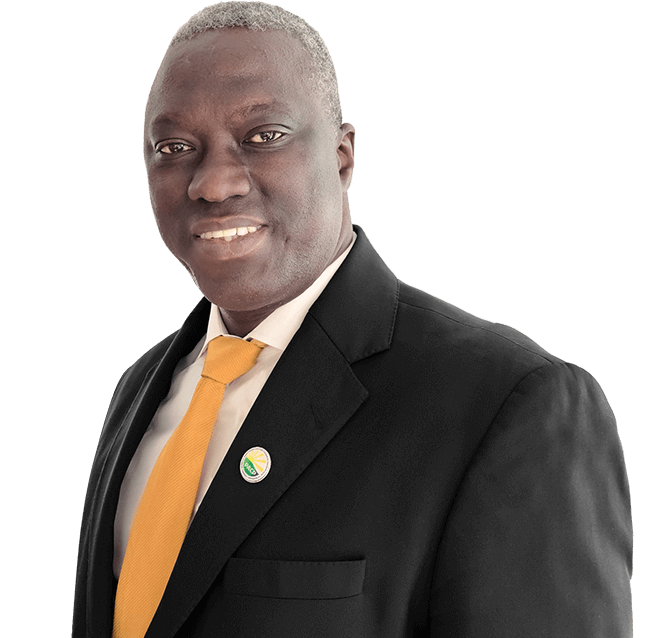 ...Mali deserves a leader that will put front and center the needs of its people. It is not about what I or anyone can do, it about how I can make my people believe what we can achieve together. No one has the solutions to all the problems of Mali, but we the people can achieve what we never imagine we can accomplish. We have been so overwhelmed by corruption and our life challenges that we forgot the power within us.” - Yeah Samake 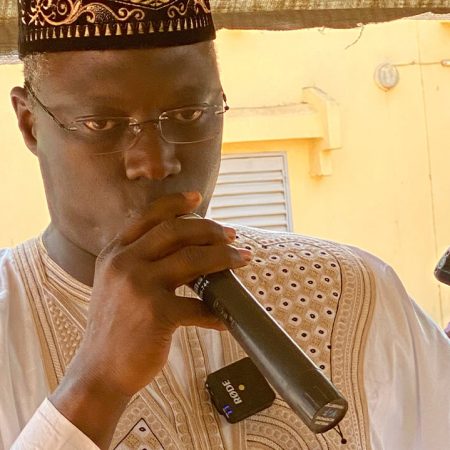 Malians are hungry to do the things they believe are right, but they need a role model who will stand up for transparency, honesty, and trust. These principles must be at the core of any government, especially among those who serve as its leaders. As in many countries, Malians will emulate their leaders–those individuals they see as examples to society. When an elected leader or other government official is dishonest, it encourages Malians to follow this same path. Leaders must demonstrate integrity and transparency in all of their actions.

As President, Yeah Samaké will be that example for Malians across the country. How? Just as he has done as Mayor of Oueléssébougou since 2009. After winning election with 86 percent of the vote, Yeah took control of a municipality where the citizens had lost faith in honest leadership: at the time, less than 10 percent of it’s residents paid taxes, meaning little funding was available to support local schools, hospitals, and other vital services. Yeah met with the leaders of each of the 44 villages under his stewardship, committing to local leaders and citizens that their tax dollars would be used to pay for services for the people, not to line his pockets or those of the employees in the Mayor’s office. Knowing the vital importance of honesty and trust, he promised to investigate any fraud and ensure that it was rooted out anywhere it was found. Because of his leadership, the trust he gained from his constituents, and because of the results he quickly demonstrated, in one year Oueléssébougou increased its tax collection rate to 68 percent, transforming the region from having one the lowest rates of tax collection in the country to one of the ten highest in Mali.

ENSURE EFFICIENT USE OF SCARCE RESOURCES 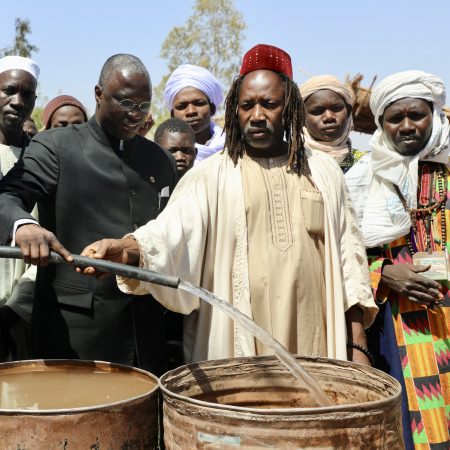 Since achieving independence from France in 1960, Mali has continued to depend on foreign aid to feed its people, foster business growth, and meet construction and development needs. However, Yeah Samaké knows that with wise stewardship of Mali’s resources, the country can lessen its dependence on others and support its own people. By increasing transparency, honesty, and trust at the highest levels of government, Yeah Samaké can work with experts around the country and around the world to develop Mali’s natural resources in a way that will improve the lives of all Malians.

Mali is the third largest gold producer in Africa. In recent years, gold has made up over 80 percent  of total export earnings for the country. Mali is also the largest cotton producer  among west and central African countries, and cotton exports account for a significant portion of export earnings. Yeah Samaké believes that these resources must be used wisely, and that the careful cultivation of these resources can decrease dependence on foreign aid and provide good jobs for Malians. That is why Yeah Samaké is proud to have participated in the reopening of the Oueléssébougou cotton ginning plant owned by the Malian Company for Textile Development (CMDT), one of only five such plants in the country. Reopened on December 31, 2011, the plant has the ability to create over 100 new jobs for local citizens while serving as a cornerstone for the development of related businesses in the area. 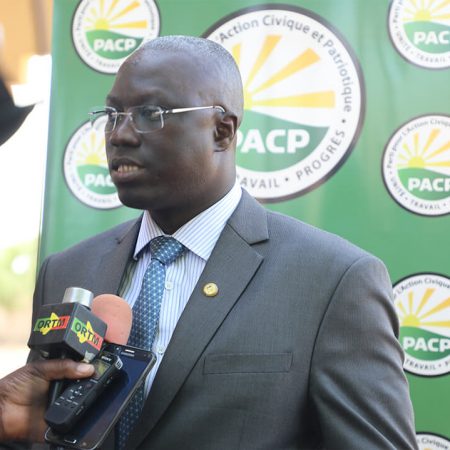 Since its first democratic presidential election in 1992, Mali has been an example to other African nations of what a stable democracy can look like.

According to the World Bank Worldwide Governance Indicators, Malians continue to believe their voice matters and that they have the power to select their leaders. They also feel that they can freely express their opinions and publicize those views in the media. However, this same index reveals that Malians feel public power is increasingly being used for private gain, and that elites and private interests are benefitting at the expense of Malian citizens. Multiple surveys also show that Malians feel the effectiveness of their government is limited.Citizens must not only believe that they can select their leaders and express their views openly, but they must know that that these leaders will improve their daily lives through their actions. Yeah Samaké observed this first hand when elected Mayor of Oueléssébougou with 86 percent of voters supporting his candidacy. The overwhelming share of votes he received reflects the power of his promises to listen to their ideas, hear their viewpoint, and ensure the local government meets their needs. To do this, Yeah promised to provide transparency in the Mayor’s office, use tax revenue honestly and effectively to meet the needs of the people, and to involve local leaders in decision making. Soon after being elected, Yeah organized local councils that report and interact frequently with the Mayor’s office to ensure that they had a voice in local decisions. He has also empowered local leaders and citizens to improve their lives through their own actions.

Thank you for reaching out to us. Send us an email and we'll get back to you, asap.

To Lead Is To Serve